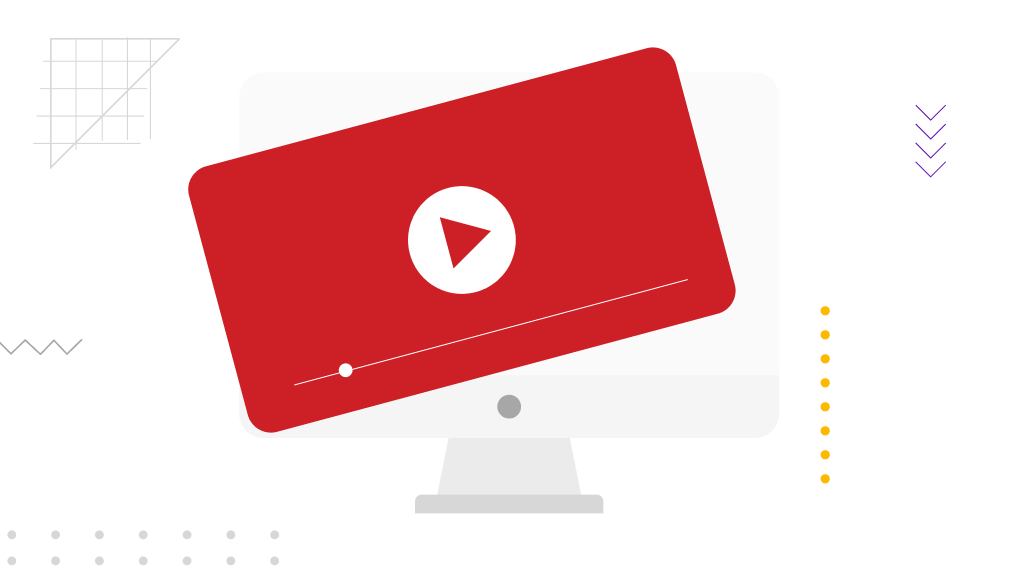 Augmented reality (AR) and Virtual reality (VR) have incorporated the physical and digital world. The future of movies lies in tailoring the experience in an immersive way and exploring the artistic potential of AR and VR. From Cinematography to CGI, with time filmmakers focus more on making the movie experience more personal and real. This article consists of movies that used AR and VR to make them more appealing and realistic for viewers. These movies are fun to watch and must watch for all the UX designers who want to explore AR and VR further.

Tony stark has been our favorite for many reasons his suites making skill is just one of it. He created his Heads Up Display (HUD) with advanced cases of AR. He actually gave a reference to what the future of our soldiers is going to be like. If this isn’t enough, Remember Nick Fury’s AR windshield heads-up display that allowed him to take calls, navigate through traffic and assess the vehicle’s systems? Marvel has been digging into creating AR and VR experiences for audiences for a long time and UX designers should see Iron man, Spiderman and Avengers series to see how marvel is growing gradually with time keeping the fun intact.

We all have our thoughts of how the future will look like, Minority Report is Steven Spielberg’s. Imagine if murderers can be arrested before they commit their crimes? Interesting right? Through its “Pre-Crime” unity, Minority Report will take you to the future of police units and checks the impact of absolute free will. This movie has an amazing plot, star cast, and direction, and AR experience. This is a must-watch for any sci-fi fans but since it has more of ideas than technology, every creative head should watch this movie at least once.

Based on Ernest Cline’s novel Ready player one, this movie is a treat for virtual reality fanatics. Directed by none other than Steven Spielberg the core of this movie lies in OASIS (an acronym for Ontologically Anthropocentric Sensory Immersive Simulation) a virtual reality simulation. The movie is a roller coaster ride of suspense, drama, technology, and possibilities. It’s a must-watch for UX designers not only because it’s fun but also because it’s so thoughtful and innovative.

Upload is an American comedy, science fiction, and drama by Greg Daniels. The series has 1 season, with 10 episodes. We have been uploading files, documents, media but who could have thought of uploading their entire consciousness before death? Well, Greg did! Nathan the protagonist has an afterlife with these recorded thoughts but it doesn’t quite go as he planned. Watch this amazing series to see how AR will change the way we experience things

Released in 2009, Gamer is a sci-fi action movie. Ken Castle a commuter programmer creates self-replicating nanites (molecular machines), that replace brain cells. The plot focus on the “game” where using this technology players can control other person’s action and even see through their eyes like they are video games avatars. Directed by Neveldine Taylor, this movie, is the Virtual reality is the real world turning it into a hybrid world that should not escape the movie list of UX designers.

Released in 2016, it is a must-watch VR movie for UX designers. The movie portrays how virtual reality takes over the future world, where a computer virus is a threat to people living in Verses (Virtual game), and how a Shadow agent is on his mission to save the place. Directed by Guy-Roger Duvert Virtual revolution is a cyberpunk movie that gives you an amazing experience of past, future, real, and virtual.

Tron Legacy is a sequel of Tron. This is a science fiction adventure movie, where a 27-year-old makes his way to a virtual reality game called “The Grid”. This VR movie by Disney is directed by Joseph Kosinski and gives you an amazing visual experience. This is one of those rare movies where sounds are as good as visuals, the Daft Punk soundtracks of Tron Legacy even got a nomination in 83rd Academy Awards.

You don’t have to be a movie fanatic to watch these cool movies and see how AR and VR are is changing the whole movie experience for both audience and filmmakers. Movies are a great way to learn and communicate, tell us which movies make it your favorite list when it comes to AR and VR in the comment section.