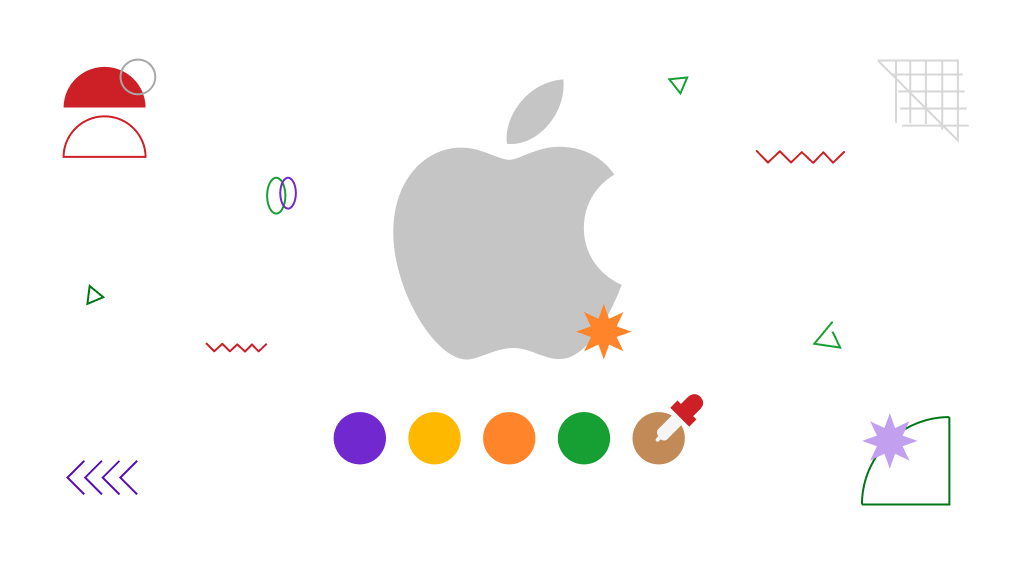 Designers are meant to solve problems, Kushagra Agarwal Lead Designer at Rainway, Inc. personifies this so well. It was a proud moment for Indian design community when an Indian app was featured in Apple’s annual Worldwide Developers Conference (WWDC).

Tony stark has been our favorite for many reasons his suites-making skill is just one of them. He created his Heads Up Display (HUD) with advanced cases of AR. He actually gave a reference to what the future of our soldiers is going to be like. If this isn’t enough, Remember Nick Fury’s AR windshield heads-up display that allowed him to take calls, navigate through traffic and assess the vehicle’s systems? Marvel has been digging into creating AR and VR experiences for audiences for a long time and UX designers should see Iron man, Spiderman, and Avengers series to see how marvel is growing gradually with time keeping the fun intact.

Protanopia, a kind of color blindness (a state in which the red cones are absent, leaving only the cones that absorb blue and green light) drove this designer to develop a color-picker app called Cone, that can help color-blind to identify colors. Isn’t it great? Well, Apple thinks so. Even though Cone was the most celebrated app, developed by Kushagra, he developed other apps like Unwind and CBVision too. 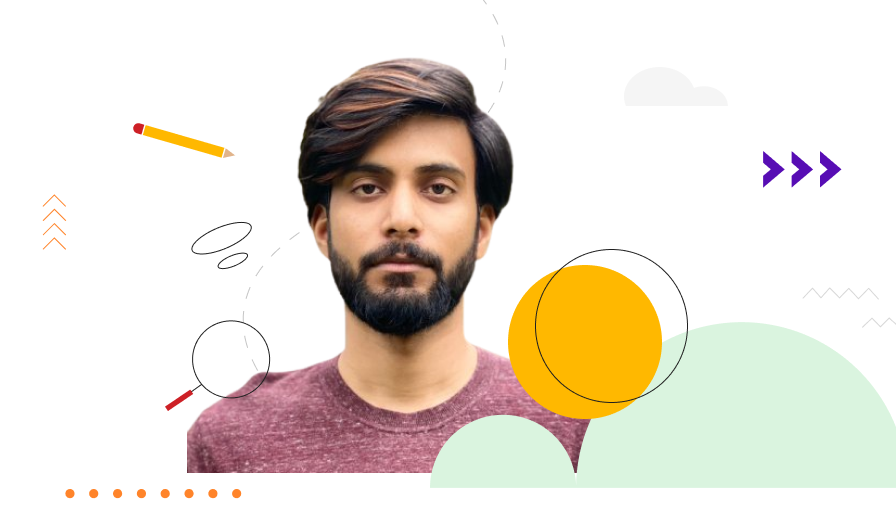 Developed by using SwiftUI, the cone was initially made to help the colorblind communities in picking and identifying colors. Later, many designer-centric features were added to the app to make it a tool for designers. Cone uses the device’s camera and Apple’s AVFoundation framework to detect the colors of a picture or live object. Although it’s not available for Android users, the next big step for this app is anticipated to be an AR version of this app. Kushagra really wants the colorblind community to get an immersive experience in their real-world surroundings.

Live Color Picker – Lets users identify the color in real-time and give details like color name and Hex code.

Save colors – You can save color and add it manually to your color library.

Colorblind Mode – It presents the simplified name for colors rather than the complex one to make it easy for color-blind people to understand and identify.

We all see the world differently but apps like this unify views. Cone is a perfect example of how a problem can be solved using vision, art, empathy, and technology. Kushagra Agarwal is an inspiration for all the designers and creators who want to solve problems and offer a great user experience.