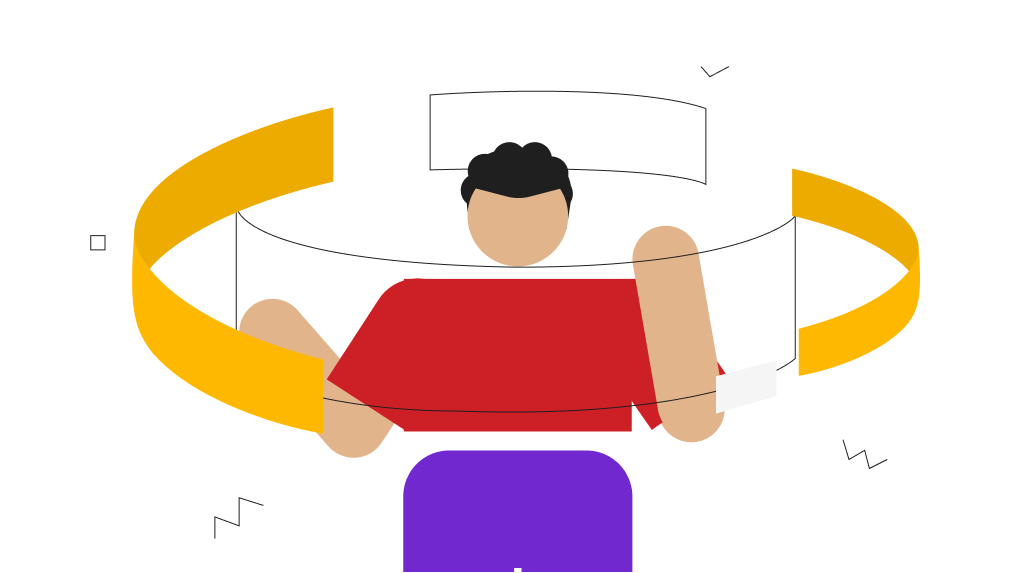 It feels like yesterday, when people started investing in virtual reality (VR) and now it seems to a global domination. Everyone is trying their hands on exploring VR and creating immersive experiences out of it. Since our phones have gotten smarter with time, virtual reality has been pinned down to your handheld device.

Within is a great app for both creators and consumers s, it gives you a variety of content like movies, VR documentaries, animation, music videos, horror, and a lot more in one place. This VR mobile app comes Free and without ads, sounds like a deal right? Even though you may find just quality work of independent creators, teams or studios in this app, the list here is updated every month which means you always have a new stock.

Runs on – iOS and Android

If you want to dive into the immersive world of virtual reality without even moving your hand, this app is for you. You get access to your offline media, a VR gallery, VR web browser, Facebook, YouTube, VR video player and if you have Wi-Fi, even access online content too. The experience of this mobile VR application with this easy to adapt for UX designers and Google Cardboard enthusiasts.

IVR Maze an amazing virtual reality 3D maze game. You don’t need any controller in this Mobile VR application and it’s free. The experience is well planned to make it fun and interesting for you making the game get harder for you every level. Each 3D maze that you get in the game is uniquely created. This Virtual reality game application consists of 50 different VR labyrinths, which you can explore and enjoy.

If you want to take a sneak peek of what the future of education will look like, you must try this VR mobile application. You can learn about the human body while being inside the human body, isn’t it intriguing? To make it more interactive and real you can actually fight flus and virus and protect the body. From scene scaling to upbeat soundtrack, this VR mobile application is recommended to every UX designer.

If you are looking to experience virtual reality and some good general knowledge you must definitely try this mobile VR application. Google expedition is being used for educational purpose since quite some time now to explore and learn about different things by either experiencing it on their own or through a guide. You can explore this app with your class room using same WiFi network and if the guide downloads the video, the group doesn’t even need any internet connection.

Site in VR is one of the coolest virtual tour mobile VR application that you must try. This application lets you travel and experience world as if you are there. You can check out the landmarks from Syria, Morocco, Kuwait, Yemen, FYR Macedonia, Turkey, Egypt, Saudi Arabia, Holland, Belgium and France with just one tap. This app is built for multiple viewers like Google Cardboard, Daydream View, Gear VR, etc. and is super adaptive in nature.

Released on 2014, Google Cardboard enables users to turn their Smartphone into a pair of VR goggles. Even though later Google came up with a lot of other successors of Cardboard, this mobile VR app still makes it to the list of mostly known and consumed VR app. From flying on Google earth or watching videos on any massive screen, this app has it all packed for you. In case you want to explore this app to its fullest, it is suggested to use a Google cardboard viewer. Google cardboard might have quite a mixed reaction and recognition of users today but its success and affordability cannot be denied.